When Message Endpoints are connected to channels and instantiated, they produce one of the following instances:

You will see how easily they are connected in Asynchronous section.

The consumer abstraction (Polling/Event Driven), which is automatically created based on connected channel takes responsibility from the developer, to create and maintain consumers manually. This process becomes dynamic and automatic and with low cost create possibility to pretty easily move from asynchronous code to synchronous and vice versa. Testing asynchronous code can be really cumbersome, but thanks to the abstraction, we can replace asynchronous channel with synchronous in tests. Which will lead to situation where endpoint in tests will be directly called, because Event Driven Consumer will be created. 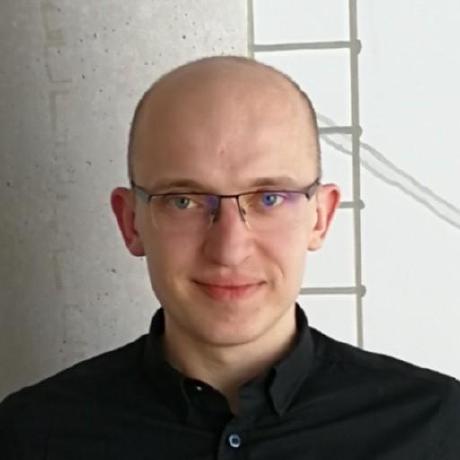